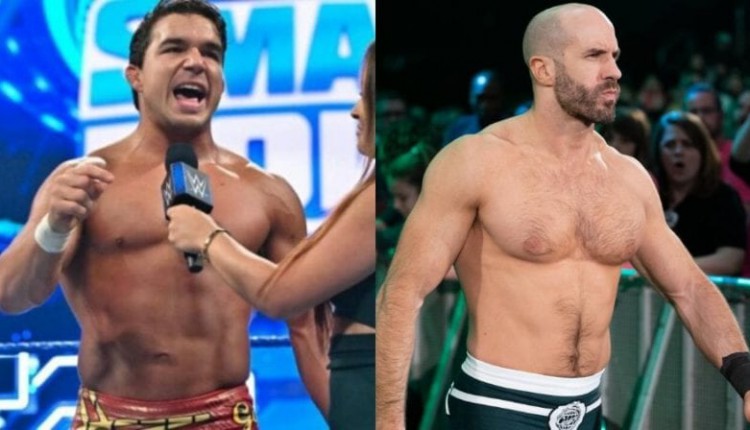 A new report from WrestleVotes indicates that some underutilized may be given a chance by management.

WrestleVotes noted that the writers were asked to make a list of wrestlers who have been underutilized. The names they asked for are those who they think could shine if they were given the proper opportunity.

There were many names on different lists but most of the writers had the following names included on their lists: Cesaro, Angel Garza, Chad Gable, Carmella, and Peyton Royce. It is interesting that Royce is on the list because Vince McMahon had expressed back in July that he felt that she could be a top singles star and that is the reason why The IIconics were broken up. Royce has not been pushed as a top star on Raw since the break up of the tag team.

Chad Gable and Cesaro are two names that many wrestlers have praised for years and the feeling on Garza is that he could be the next Latin Superstar if more focus was put on him. Carmella was given a character makeover and she is currently in a feud with Sasha Banks. She has worked hard this year to improve her in-ring work.

As is the case with everything with WWE, just because there might be plans to push some underutilized talents right now does not mean that McMahon can’t change his mind at a later date. The lists provided by the writers do not necessarily mean McMahon will agree to push any of them.

Recently a group of writers were asked to make a list of underutilized talents they felt could shine if given the proper opportunity. Those lists ranged wide, but nearly ALL of them included: Cesaro, Angel Garza, Chad Gable, Carmella & Peyton Royce.