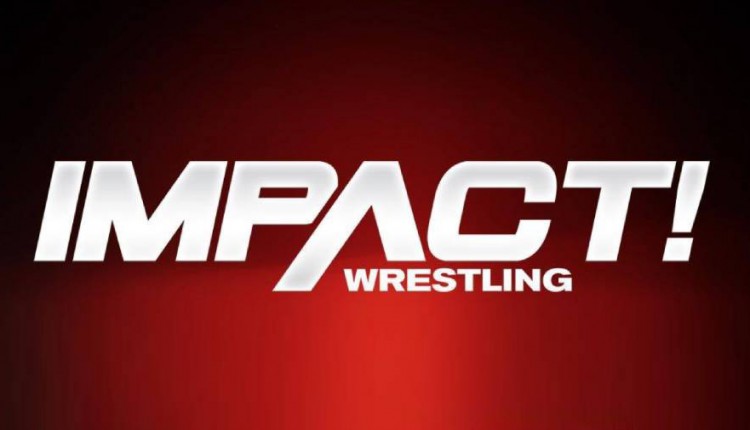 Jake Crist is no longer working for Impact Wrestling as he announced on social media that he’s officially a free agent.

Crist mentioned on Twitter through a meme he posted over the weekend that he would be a free agent on January 1st.

On Tuesday, Crist sent out another tweet noting that his free agency is now official. Impact Wrestling has yet to comment on his departure. There’s also no word on whether he asked to be released before the new year or if Impact didn’t plan to re-sign him and let him out of the deal early as they don’t have any TV tapings lined up for the rest of the year.

It should be noted that Crist did retweet a fan saying the promotion should re-sign him after his initial message was sent out.

@IMPACTWRESTLING please do not let this incredible talent slip away from you!

His most recent Impact Wrestling match happened when he beat Crazzy Steve back in September.

He joined Impact Wrestling in 2017 with Dave Crist and established a group known as “Ohio Versus Everything,” which Madman Fulton later joined. Dave was released from the promotion after allegations were made against him during the #SpeakingOut movement.