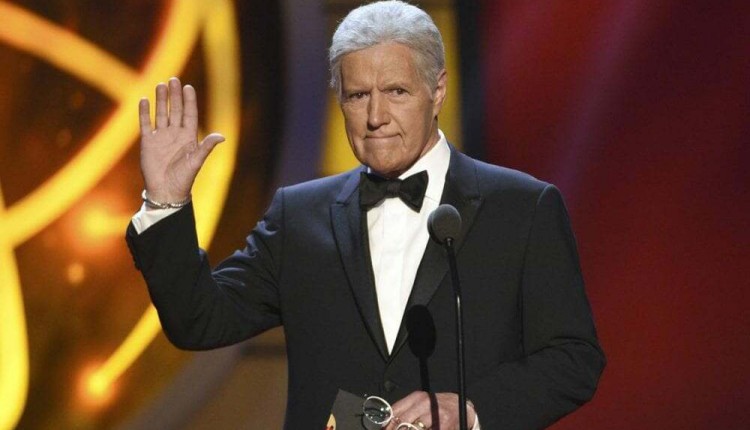 As many of you might know by now, TV icon and game show host Alex Trebek has passed away after a courageous battle with pancreatic cancer.

Trebek appeared as one of the celebrity guests at WrestleMania 7 alongside Regis Philbin and others.

Jeopardy! is saddened to share that Alex Trebek passed away peacefully at home early this morning, surrounded by family and friends. Thank you, Alex. pic.twitter.com/Yk2a90CHIM

WWE extends its condolences to Trebek’s family, friends, and fans.