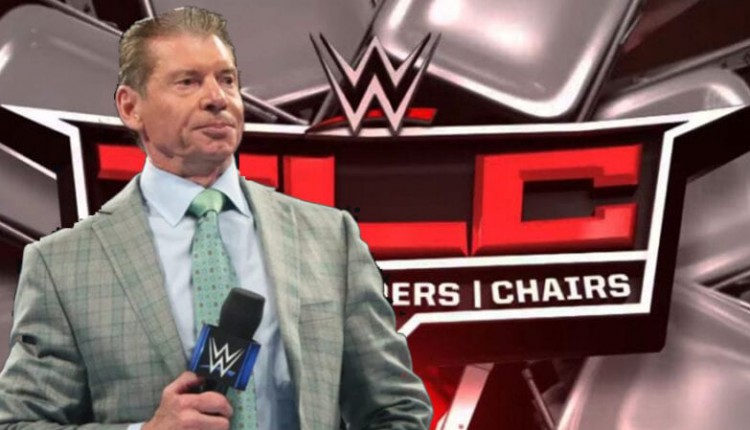 WWE has 5 matches announced for the TLC pay-per-view and more should be announced this week but booking plans for these matches have yet to be laid out.

Ringside News reports WWE has not locked down stipulations on matches aside from the stipulations that have already been announced.

It was described by someone in the company that they are “way behind” on their booking plans. Apparently, Vince McMahon has a lot on his plate this week. Pat Patterson’s passing is understandably a huge blow to everyone’s morale and McMahon has known Patterson since the 1970s so it’s no surprise that he may not be fully engaged right now. Another thing that the company is busy with is the move to Tropicana Field.

As of this writing, WWE has only announced stipulations for the top two matches on the card.

Here is the card as of now: