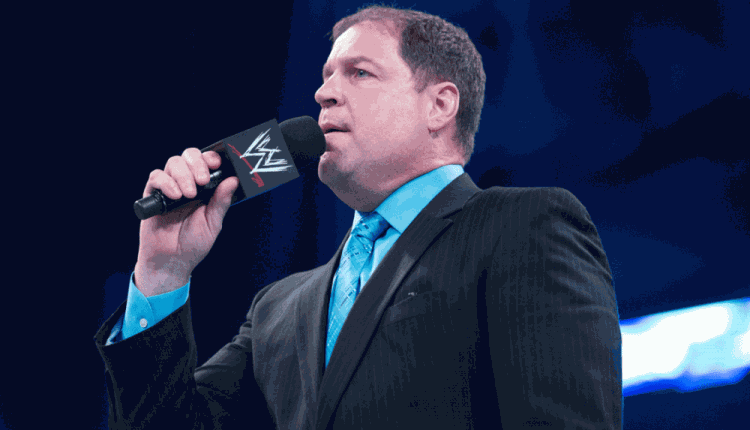 Last Friday, WWE let go of additional staff members, according to a new report by Pwinsider.com.

The staff let go by the company were mostly logistical and behind the scenes workers out of Stamford, CT. One source stated it was 10-15 staffers in total.

A notable name that was let go is Tony Chimel, who had been with the company since 1991. Chimel primarily did ring announcing but and in recent years was working behind-the-scenes.

Some fans may remember him for his interesting pronunciation of “The Rated-R Superstar” nickname for Edge. In recent years, he had been working as a production manager and helping to oversee the WWE ring crew.

Another notable name to be let go by the company is Derek Casselman. He had been with the company since 1993 and worked as the Director of Venue Merchandise Remote Operations for WWE.

Throughout the year, WWE has been letting go of workers due to budget cuts related to the COVID-19 pandemic. Some people have been brought back while others have moved onto other opportunities.