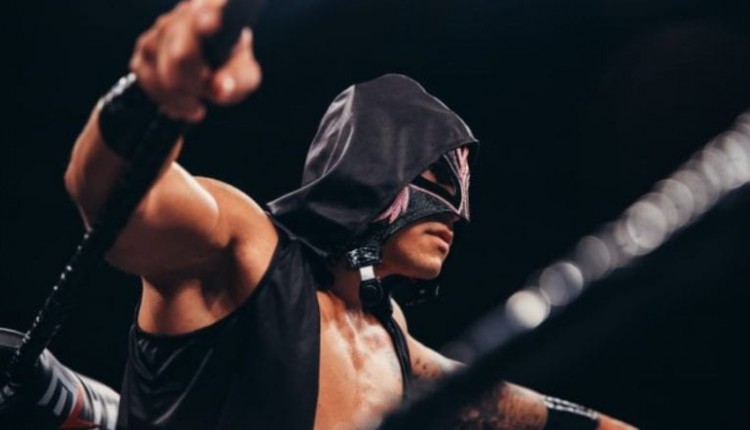 Major League Wrestling has announced that Septimo Dragon (Luis Fernando Diosdado) was rushed to a hospital over the weekend following a motorcycle accident in Mexico.

There are no further details on the situation. MLW issued the following statement:

“Séptimo Dragón was rushed to the hospital following a motorcycle accident in Mexico today and is currently in surgery. MLW is awaiting further details. On behalf everyone at Major League Wrestling, our thoughts are with Dragón and his family.”

He signed a multi-year deal with Major League Wrestling in September of 2019. His last match for the promotion took place on a February episode of Fusion.

Dragon has stayed busy on the independent wrestling scene as he’s been working shows in Mexico during the COVID-19 pandemic. He’s also stayed active on Instagram in order to promote his bookings and in-ring work.

Young Bucks: “Matt and Jeff Hardy are the biggest box office tag team act in the history of the business”