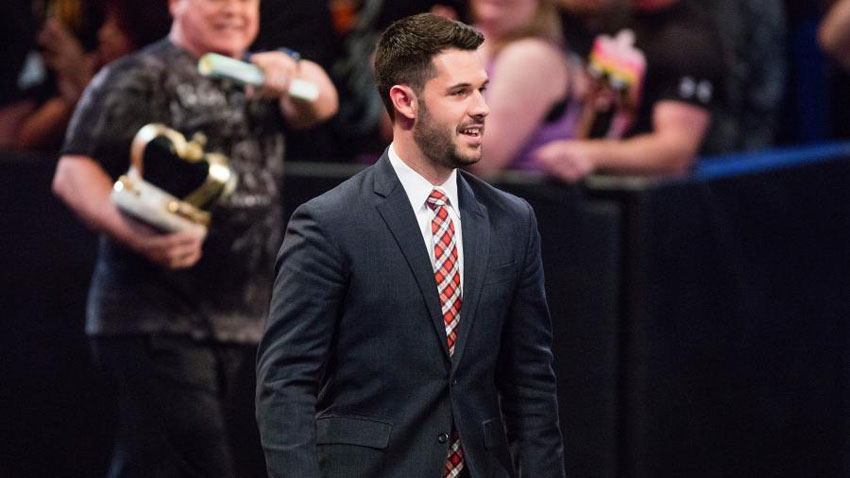 As first reported by Fightful, and then confirmed by PWInsider and F4WOnline, longtime WWE announcer Tom Phillips has reportedly been released from the company. Phillips release comes within the same week as a large amount of company cuts that were made in several departments within WWE.

Phillips was replaced on the Monday Night Raw Raw commentary team by Adnan Virk last month, parted ways with WWE this past Tuesday, was replaced by Jimmy Smith, which WWE announced yesterday. At the time Virk was hired, WWE stated that Phillips would return to 205 Live and would continue his role as a Senior Manager of On-Air Talent, in addition to overseeing special projects for WWE’s programming on Peacock and at the Performance Center.

Tom Phillips (real last name Hannifan) started with WWE in 2012 as a backstage interviewer. He was a play-by-play announcer for every show the company.

It should be noted that Phillips, recently changed his social media handles to his real name. As of this report, he and WWE have not yet made any public comments on the release.