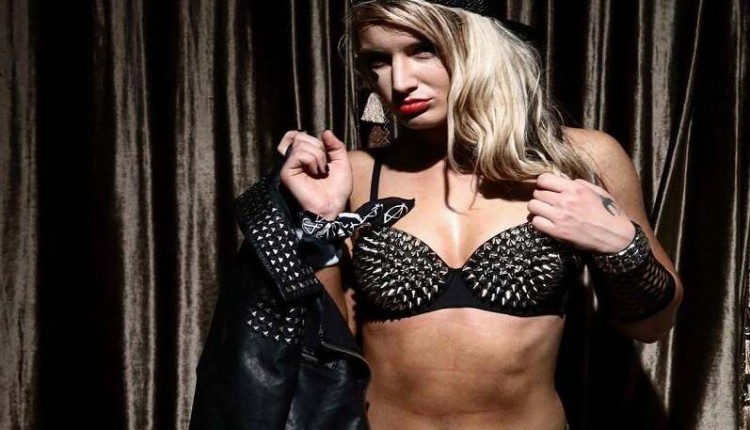 WWE Network has recently taken over a ton of footage from the independent circuit including PROGRESS Wrestling with whom they already a connection. Now the company is preparing to release some new specials based on those match video footage. One of those will be dedicated to the newbie in NXT, Toni Storm who had a ton of history in PROGRESS.

She had her previous achievements which will be showcased in a special series. Ringside News has informed that “The Best of Toni Storm in PROGRESS Wrestling” is coming to the WWE Network. It has a full set of match listing. The contents will take us through Storm’s wrestling abilities against some of the best opponents she encountered during that phase in her career.

The schedule of Storm’s matches on the WWE Network was let known by the source,

Match Listing for The Best of Toni Storm in PROGRESS Wrestling: 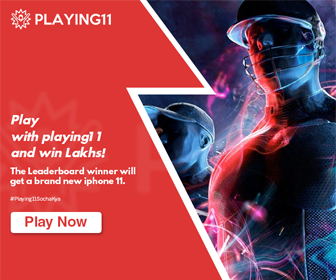 Toni Storm was on a hiatus from WWE TV, at the beginning of 2020 before returning to WWE NXT. The 25-year-old star is supposed to have a bright future in the WWE as she already left a ton of legacy of matches all around the independent scene. Hopefully, Toni Time will get to secure more series on the WWE Network in years to follow. 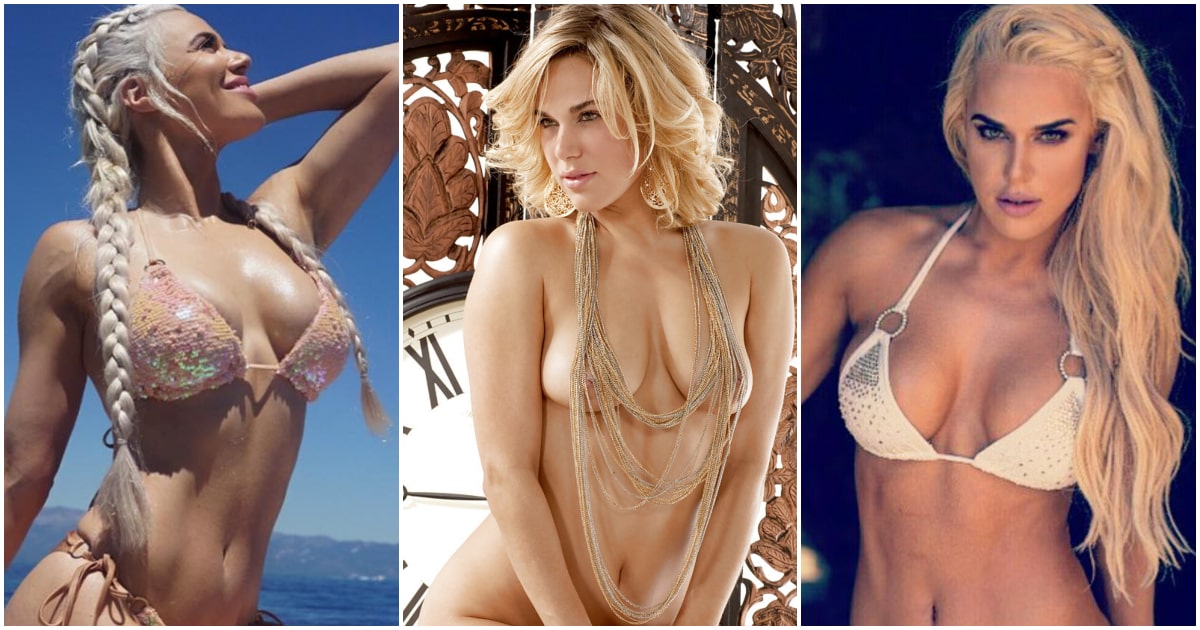 Another WWE Network special which will be airing, next week will be based on Lana who has been through a lot since beginning her career in WWE. The Ravishing Russian recently broke a record for getting put through announce tables by Nia Jax. WWE is likely to give her a spotlight through these bumps and make her a strong babyface name.

A few days ago, Lana informed on Twitter about how she was going to get a WWE Network special. The release date of the documentary was shared by Ringside News.

The next WWE Chronicle episode based on Lana will air on November 21st on the WWE Network. The special is set to be launched a day before the Survivor Series pay-per-view where she will represent Team Raw. Fans will get a closer look at Lana’s road to Survivor Series 2020 through this upcoming show.