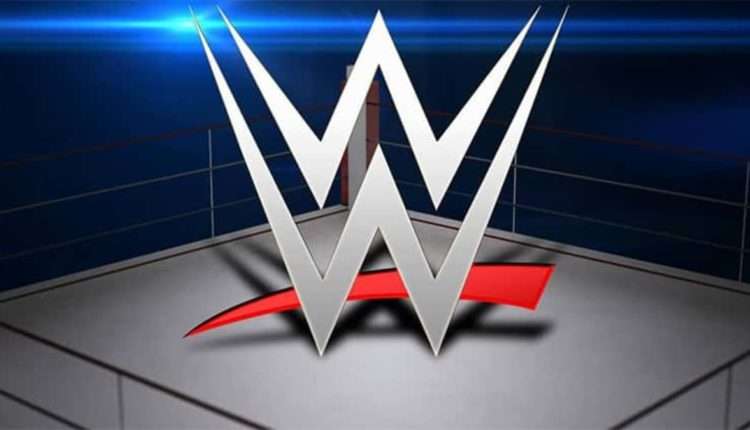 Kristina Salen is gone from WWE as the Chief Financial Officer.

WWE announced Friday that Frank A. Riddick III has been named the newChief Financial Officer and Chief Administrative Officer. He will report directly to WWE Chairman & CEO Vince McMahon.

Riddick has served as a member of the WWE Board of Directors for over13 years, and previously held the role of the interim CFO in 2020 following the departures of then Co-Presidents Michelle Wilson and George Barrios.

we reported previously that Vice President of Creative Services Stan Stanski, who had been with WWE for about 15 years, left the company this past Wednesday, which was said to be a shock to many.

STAMFORD, Conn., November 5, 2021 – WWE (NYSE: WWE) today announced that Frank A. Riddick III has been named Chief Financial Officer & Chief Administrative Officer, reporting to Chairman & CEO Vince McMahon. Riddick has served as a member of the WWE Board of Directors for more than 13 years and previously held the role of interim CFO in 2020. He succeeds Kristina Salen, who is departing the company as CFO.

“I’ve had the great fortune of working with Vince McMahon and the talented people at WWE for over a decade and it’s an honor to join them on a full-time basis,” said Riddick.

“Working closely with Frank for many years, we have great confidence in his ability to execute our company’s strategy to increase revenues and drive shareholder value by engaging our global fanbase with phenomenal content,” said Chairman & CEO Vince McMahon. “I want to thank Kristina for her contributions to WWE and wish her well in her future pursuits.”

“I started at WWE during the global pandemic and I am proud of what I accomplished with Vince’s leadership and the tremendous team,” said Salen. “We returned to live event touring, exceeded expectations, raised guidance for the year, and have laid a strong foundation for the future. I look forward to WWE’s continued success.”