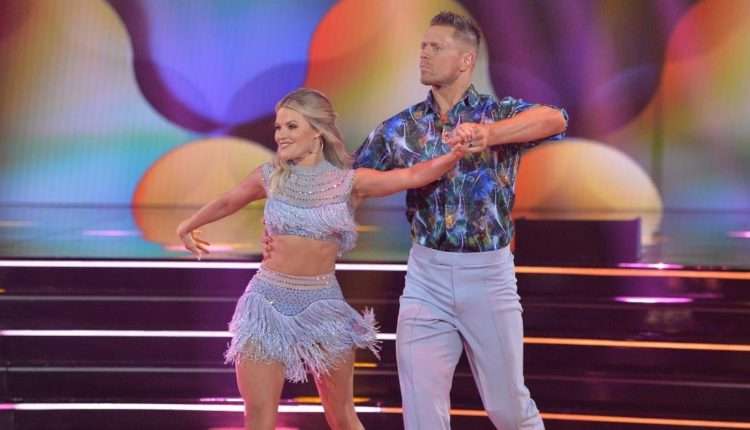 The Miz and his dance partner Whitney Carson were eliminated from Monday’s episode of Dancing With The Stars.

The Miz and Carson ended up placing ninth on Monday night’s episode. They were the seventh elimination on the show.

The Miz’s last appearance on WWE television was the August 23 episode of Raw when he turned on his long time tag team partner John Morrison. A match between The Miz and Morrison was scheduled for the August 30 episode of Raw, but the match didn’t happen, as it was announced The Miz was going to be part of Dancing with the Stars.

Viewership and key demo up this week –