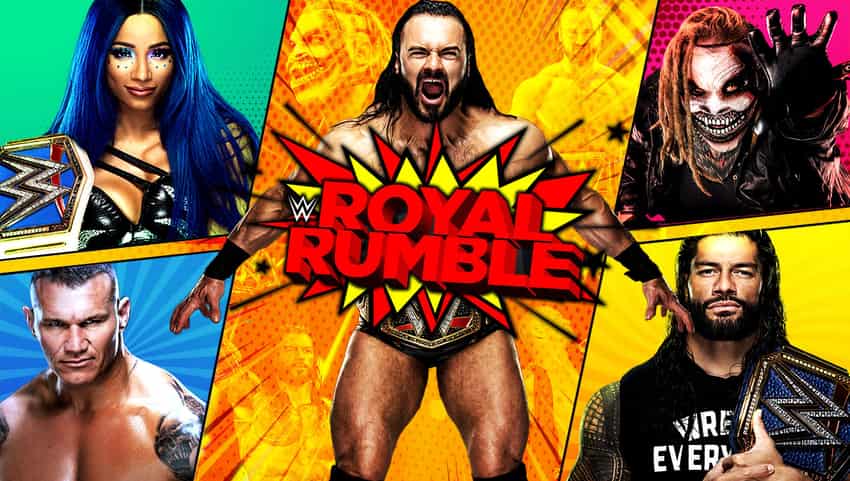 During Saturday night’s WWE Backstage Royal Rumble Special on FS1, it was announced that Randy Orton will the first entrant in the Men’s Royal Rumble Match, and Edge will be number 2.

This will be the second straight year Edge has entered the Men’s Royal Rumble. This will be the first time he will wrestle since tearing his triceps during his match against Randy Orton in a pre-taped match for the Backlash PPV last June.

Edge made his return to WWE at last year’s Royal Rumble.