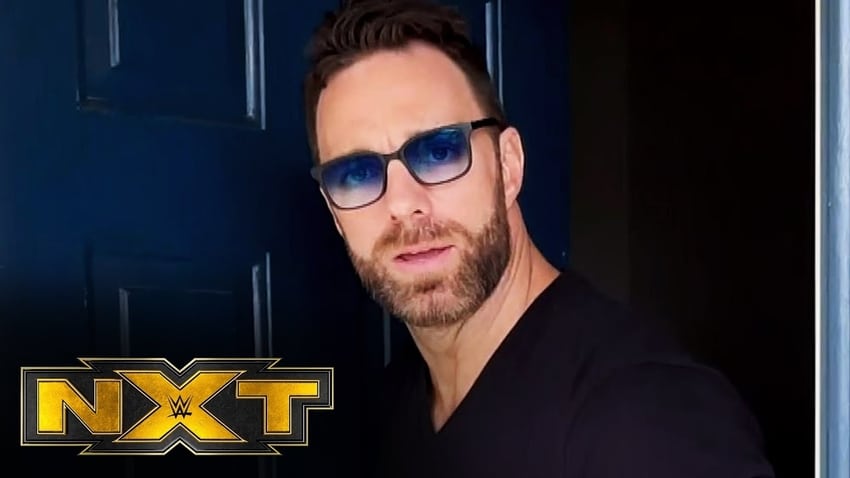 Drake made his return to NXT as LA Knight during the TakeOver: Vengeance Day Pre-Show, interrupting the panel.

The filing is said to have been made on Sunday, February 14.

WWE included the following use description with their filing to the USPTO (United States Patent & Trademark Office):