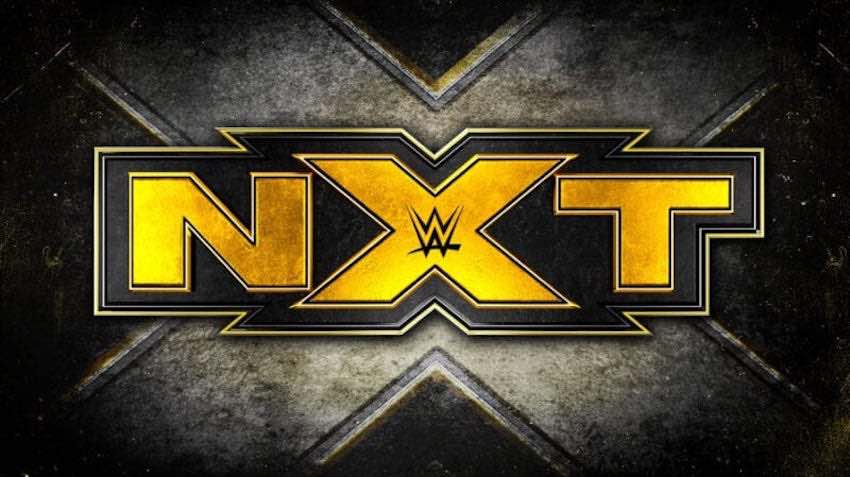 Karrion Kross prevailed over Finn Bálor in an epic, highly physical rematch for the NXT Championship, Shotzi Blackheart & Ember Moon defeated Raquel Gonzalez & Dakota Kai before being laid out in savage fashion, Franky Monet picked up an impressive victory in her in-ring debut and more.

Gonzalez & Kai clearly won the war after the match, however, as the NXT Women’s Champion brutalized Blackheart on the outside as Kai restrained Moon, forcing her to watch.

Bobby Fish was impressive in his first in-ring action in nearly six months, making his return from a torn triceps suffered back at NXT TakeOver: WarGames. Pete Dunne made sure to target the surgically repaired arm with his signature joint manipulation before dropping Fish with the Bitter End. Oney Lorcan wasn’t satisfied, continuing the onslaught afterward on Fish’s triceps, vowing to put him back on the shelf.

Looking to bounce back after coming up short against Raquel Gonzalez earlier this month, Mercedes Martinez did exactly that with a dominant win over Zayda Ramier, putting her away with an Air Raid Crash. Martinez’s night wasn’t quite over, though, as Tian Sha’s Mei Ying appeared on the video board afterward, and smoke filled the Capitol Wrestling Center before the lights went out. When they returned, an ominous black marking appeared on Martinez’s hand, leaving her confused to say the least.

Cameron Grimes pleaded for answers from “The Million Dollar Man,” but what he got instead was a confrontation with LA Knight. Knight attacked Grimes from behind before laying him out with the BFT.

Franky Monet dominated in her highly anticipated in-ring debut, showing off a high dose of nastiness to complement her glitz and glamour. She battered Cora Jade with a barrage of knees and stymied a brief rally with a huge Spear before dropping Jade with her own version of the Glam Slam.

Karrion Kross and Finn Balor treated the NXT Universe to an epic rematch for the NXT Championship, and both Superstars pulled out all the stops for the black-and-gold brand’s top prize. The match was arguably even more physical than their previous encounter, with Kross launching Bálor into the ringside plexiglass, and The Prince answering moments later with a Tope con Hilo, though Kross popped up shortly after to launch the challenger onto the announce table.

With the action back in the ring, Bálor dodged Kross’ dreaded elbow strike and even locked in a triangle on the undefeated champion, but Kross powered out to drop Bálor with a powerbomb. Kross’ second attempt at the elbow strike found the mark, leading to ruthless stomping on Bálor. Kross put away the challenger with the Kross Jacket to retain the title in a hard-fought victory.

WWE sees layoffs on Tuesday to its TV, Film and Social Media Divisions