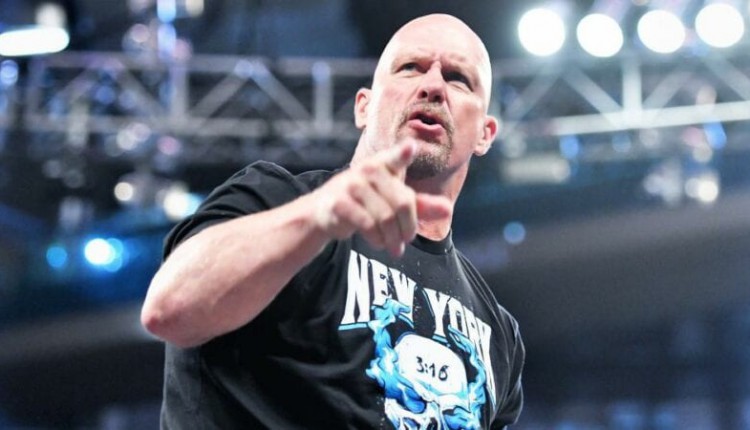 WWE has been dealing with a legal dispute with Stone Cold Jones LLC since September.

WWE filed a complaint to oppose Jones’ trademark filing as it was indicated the name “Stone Cold” is associated with Austin. This led to the Stone Cold LLC responding on October 23rd by indicating the name is widely recognizably with the NFL player and they think there is no confusion with WWE’s trademark.

According to Heel By Nature, WWE is currently negotiating a settlement regarding the dispute. On December 15th, WWE filed a motion with The United States Patent and Trademark Office Trademark and Appeal Board to suspend the trademark proceedings

Now, the proceedings will be suspended for 30 days for the two sides to come to terms on a settlement.

“The parties are actively engaged in negotiations for the settlement of this matter. World Wrestling Entertainment, Inc. requests that this proceeding be suspended for 30 days to allow the parties to continue their settlement efforts.”

If no settlement is made by January 15th then court proceedings will continue.