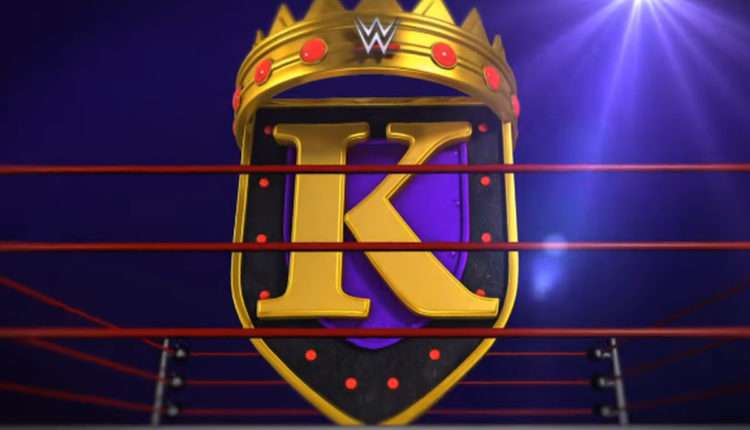 Local FOX affiliates will be broadcasting a WWE King of the Ring Countdown special today.

The special will showcase “A countdown to the top ten all-time Kings of the Ring.”

The finals of the tournament will take place at Crown Jewel in Saudi Arabia, on Thursday, October 21.