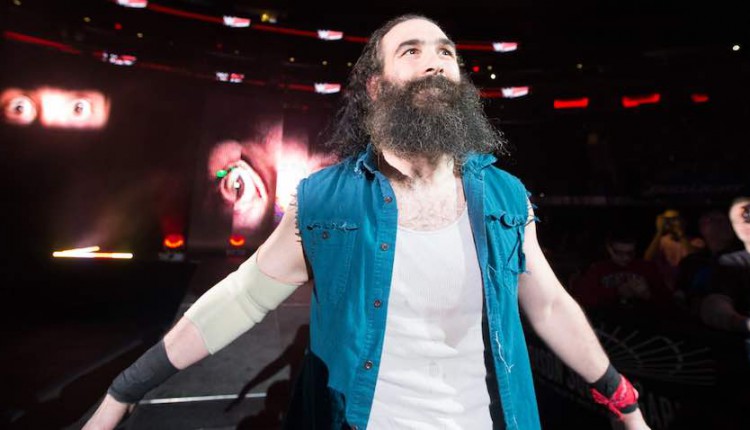 WWE issued a statement on the passing of Jon Huber, known as Brodie Lee in AEW and Luke Harper in WWE.

Huber passed away Saturday at the age of 41.

WWE is saddened to learn that Jon Huber, known to WWE fans as Luke Harper, passed away today at age 41.

WWE extends its condolences to Huber’s family, friends and fans.