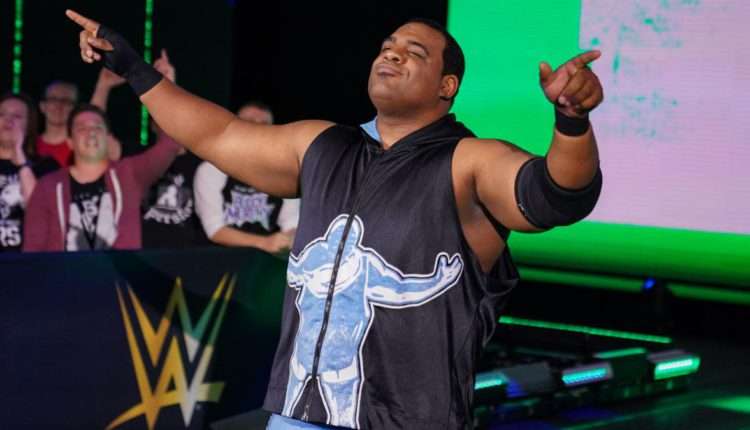 WWE issued a recent statement denying that they did not pay Keith Lee’s medical bills.

WWE said that Lee’s claim that WWE failed to pay his medical bills were “erroneous”.

Lee took to Twitter back on November 8, with a lengthy comment on his release that included him stating that only he paid his medical bills while he was out due to complications from COVID-19.

Lee had noted the following regarding his medical bills:

“I paid all my medical bills from the many offices and machines I frequented. There is positivity in that. And, I do find it amusing that people believe anyone but me paid for my medical expenses.”

Lee, was one of 18 Superstars released on November 4.

WWE has an extensive healthcare program for the medical care of its in-ring performers and Mr. Lee was part of this program while with the company.

Should Mr. Lee have any concerns over the payment of medical bills, he is welcome to address them with WWE.