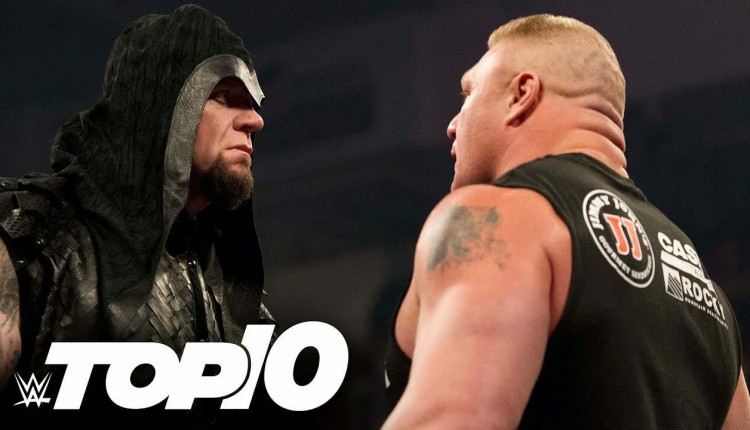 – As noted, Jeopardy! host and WrestleMania VII celebrity guest star Alex Trebek passed away at 80 after a long battle with pancreatic cancer. WWE has since put out a statement:

A seven-time Emmy winner for Outstanding Game Show Host, Trebek hosted several other shows, including “The Wizard of Odds,”https://www.wrestlinginc.com/news/2020/11/wwe-gives-statement-on-alex-trebek-passing-away-676723/”Double Dare,” and more.