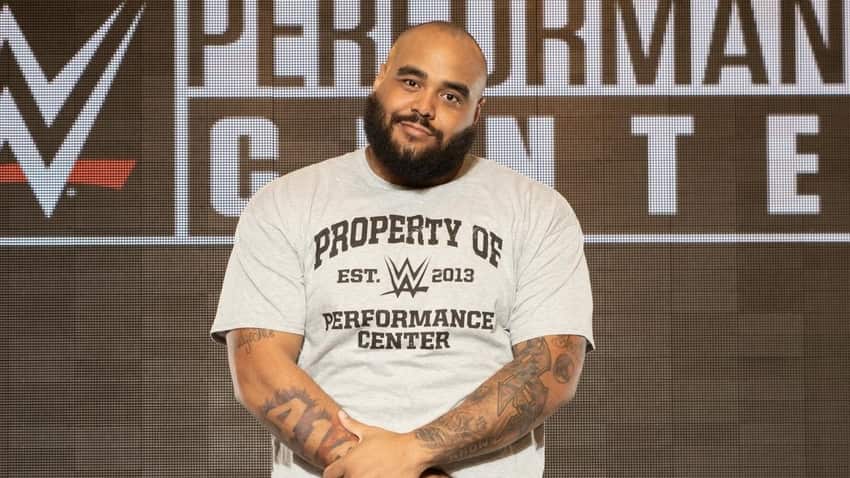 Francis was signed by WWE in 2020 and played in the NFL from 2013 to 2018.  He played with the Miami Dolphins, New England Patriots, Seattle Seahawks, Tampa Bay Buccaneers, Washington Redskins and the New York Giants.

Francis is also a featured host alongside Triple H and Stephanie McMahon on WWE’s Most Wanted Treasures on A&E.

The trademark was filed for the following:

“Top Dolla” for general pro wrestling and sports entertainment use on April 27. The following use description was included with the USPTO (United States Patent & Trademark Office) filing:

Maybe it’s the fact that I went undrafted, still lasted 5 years in the NFL only to cast aside after the best games of my career, but I couldn’t care less about the #NFLDraft

I would highly recommend everyone try to drive around Memphis with The King @JerryLawler to know what being royalty actually feels like https://t.co/QexwnVLtSl