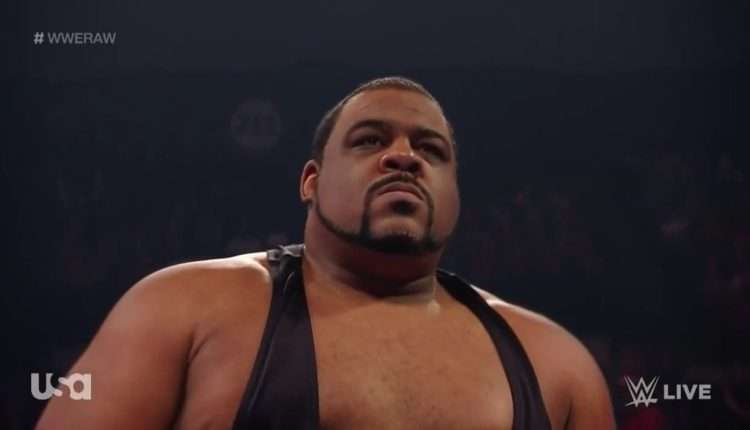 On September 28 WWE filed to trademark “Bearcat”, which is the new moniker for current Raw Superstar Keith Lee.

Lee was drafted to Raw in the third round during Friday night’s SmackDown in the first night of the Draft. The second night continues Night Two of the Draft will continue this Monday night on Raw that will air live pm the USA Network from the Bridgestone Arena in Nashville, TN, beginning at 8:00 pm ET.

Below is the full for use description:

The description of the video reads as listed below:

“In this video, I teach you how to make the Best Damn Cast Iron Chicken Thighs, you will ever have in your life! Step-by-step, I walk you through my recipe. The first of many to be featured on this YouTube channel. As well as a variety of my other passions. Including but not limited to wrestling, culinary, conspiracies, and story telling. Be sure to #subscribe today!”

Dallas was released from his WWE contract in April of this year.  Outside of professional wrestling, Dallas works in real estate with his partner Liv Morgan. The two also run a farm together.

You can watch the entire video below: