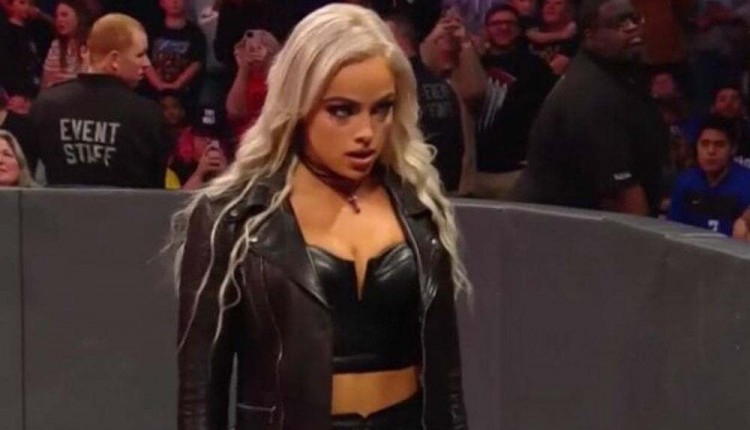 WWE is slated to air an upcoming Liv Morgan documentary on its streaming service.

“Liv Forever” will premiere on the WWE Network on Sunday, November 29. Morgan first shared the news on Twitter and later confirmed by WWE.

In her post on Twitter, Morgan noted that she documented her life behind the scenes for 16 months.

“For 16 months, I documented my life behind the scenes as a WWE superstar,” Morgan wrote. “Not everything is what it seems… but now you can finally see it all. On November 29th, you get to learn the truth and I get to LIV FOREVER @wwenetwork”

Morgan and Ruby Riott are set to be part of Team SmackDown in the five-on-five traditional Survivor Series women’s elimination match.

Morgan, Riott, Bianca Belair, and two stars who have yet to be announced by WWE will take on Team Raw (Shayna Baszler, Nia Jax, Lana, Lacey Evans & Peyton Royce) at Survivor Series.