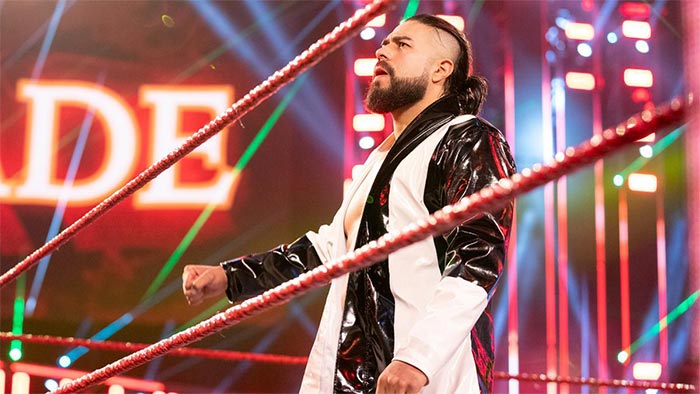 WWE comes to terms on the release of Andrade, issues statement saying this is “good news”

WWE has come to terms on the release of Andrade.

WWE has come to terms on the release of Andrade. We wish him all the best in all of his future endeavors.

We reported earlier this month that Andrade had requested his release from WWE at the Raw taping on March 8. The request was originally denied by WWE.