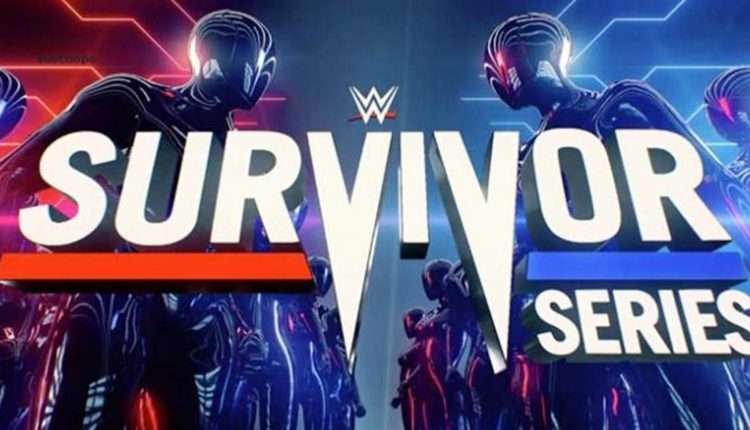 During Monday’s Raw, it was announced that the following singles matches will take place at the Survivor Series.

The 2021 Survivor Series is taking place at Barclays Center in Brooklyn, New York on Sunday, November 21. The event will stream live on Peacock in the United States, and on WWE Network everywhere else, beginning at 8:00 pm ET/5:00 PT.