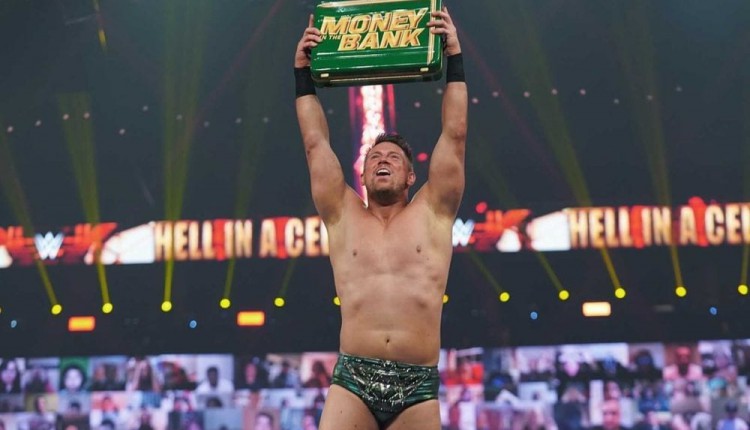 We may be in for a bit of a swerve tonight at the WWE TLC pay-per-view.

Drew McIntyre is scheduled to defend his WWE Championship against AJ Styles on tonight’s TLC pay-per-view and it was heavily implied during Raw that The Miz and John Morrison will be there to help Styles win the title. However, it looks like there are plans for The Miz to cash in his Money In The Bank briefcase.

WrestleVotes reports that the creative team has been told to come up with ideas for Miz to cash in his MITB contract on McIntyre. It was said that the ideas presented “all sucked” and the issues with creative are not exclusive to Vince McMahon.

This does not necessarily mean that Miz will win the WWE Championship since he could cash in and still get pinned by McIntyre. Of course, in WWE plans always change and nothing is locked in until it actually happens. If not tonight, they can also script Miz to cash in tomorrow and that way they can get a boost in the ratings.

We will have complete WWE TLC coverage tonight here on PWrestling.com.

Over the past day or so the creative team was directed to come up with ideas for a Miz cash in tonight on McIntyre and according to a source, “they all sucked”. The issues creatively aren’t exclusively on Vince.