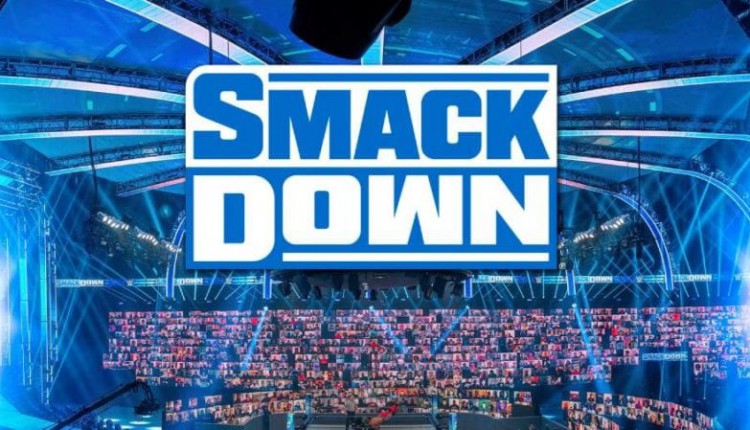 WWE has announced a few things for tomorrow’s episode of Friday Night SmackDown on FOX.

First up, WWE SmackDown Women’s Champion Sasha Banks and Carmella will have a contract signing ahead of their title match at the upcoming TLC pay-per-view event.

The company has also announced a few matches for this show such as Intercontinental Champion Sami Zayn going one-on-one with Big E in a non-title bout.

Finally, Dolph Ziggler will battle Montez Ford in a singles bout. A few weeks ago on SmackDown, Ziggler and Robert Roode beat Smackdown Tag Team Champions The Street Profits in a non-title match.

This will be the first WWE TV show to be held from the Tropicana Field with its ThunderDome setup.