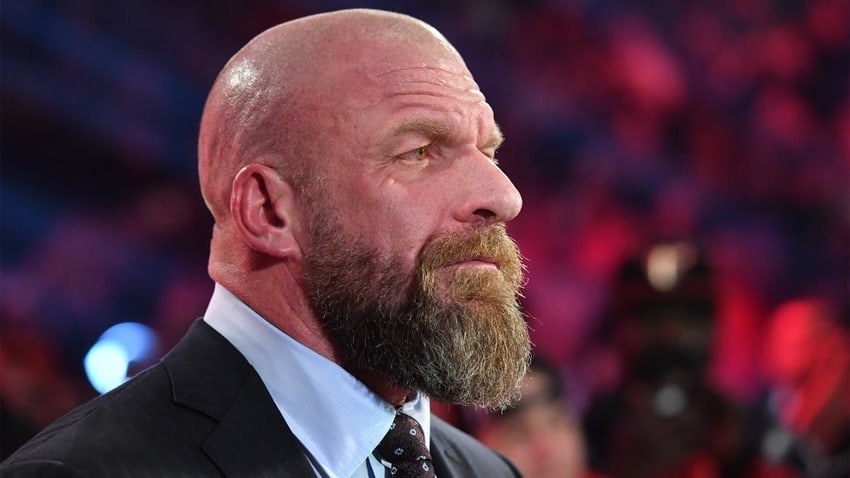 Triple H issued a statement on Twitter regarding the disrespectful treatment that some the recently released Superstars received from WWE.

It was noted by Triple H that the upon learning of the disrespectful treatment of some of the recently released talent, WWE took immediate action and fired the person who was responsible for the inconsiderate action.

Mickie James, who was one of the released Superstars, posted a photo to Twitter with her possessions sent to her in a garbage bag.

Upon learning of the disrespectful treatment some of our recently released talent received on behalf of the company, we took immediate action. The person responsible for this inconsiderate action has been fired and is no longer with @WWE.

Dear @VinceMcMahon Im not sure if you’re aware, I did receive my @WWE care package today. Thank you. #AlwaysBlessedandGrateful #WomensWrestlingMatters 💋 pic.twitter.com/PyDC7ZC9lG