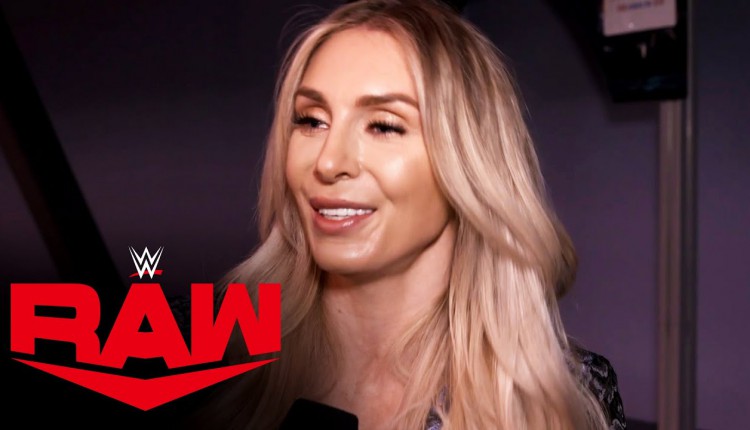 Two new WWE Superstars have been confirmed for the Men’s and Women’s Royal Rumble matches.

Legends night? I’m going to start this night with a legendary announcement. The Phenomenal One is entering the 2021 #RoyalRumble match! #WWERaw @TheGiantOmos pic.twitter.com/joSGUqdFGt

Below is the updated card for the 2021 Royal Rumble on January 31:

Lubrano currently is the President of her own company, Lubrano Media. She previously worked as the Manager of Programming and Production at Bravo TV from 1997 to 2001. She then spent 18 years working with IFC before leaving in 2019.