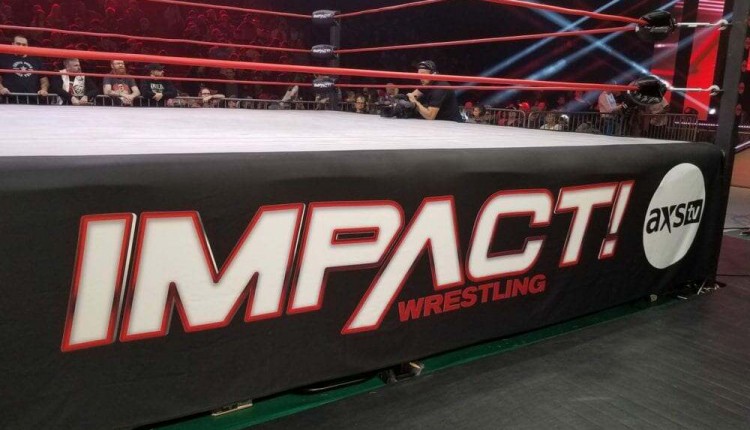 It was announced during tonight’s Impact Wrestling show on AXS TV that three of their wrestlers would be leaving the company.

The Rascalz (Dezmond Xavier, Zachary Wentz, and Trey Miguel) are all free agents so they could appear anywhere, including AEW and WWE. During the skit on Impact, it was explained that they were being “evicted” because they haven’t paid rent in two years, which means they have to leave Impact.

PWInsider noted that their departure announcement appears to be legitimate. Of course, anything can change and there’s always a chance that Impact can work out something with them to keep them on board.