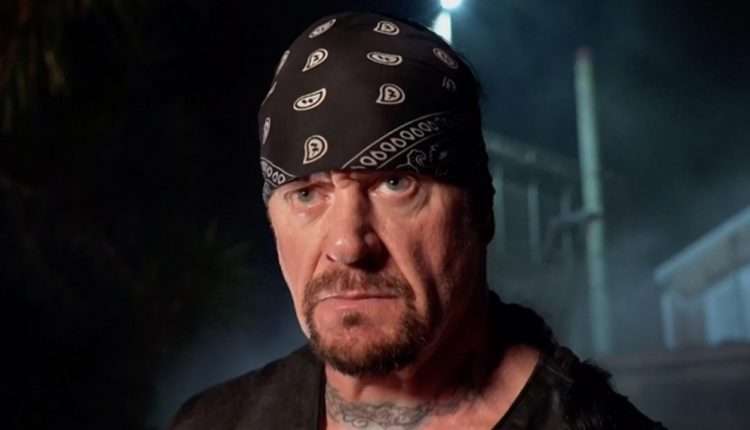 While doing his media rounds in promoting WrestleMania 38, The Undertaker revealed on a recent interview with The Ticket Sports Radio, he has several surgeries scheduled in the next few months. He also joked that he extended the wait for his surgeries until after hunting season ends.

“Both my hips are partial hip replacements already. I need a right knee. I have surgeries lined up, but I have to wait until hunting season is over.”

Also, in a recent 1-on-1 interview with the Dallas Morning News, The Undertaker said the “wrestling bug” still bites him. However, he said he feels that he is unable to perform at a level and “give people what they expect.” He went on to say that he “can’t deliver physically on what people’s expectations are, and further said his time has “come and gone.”