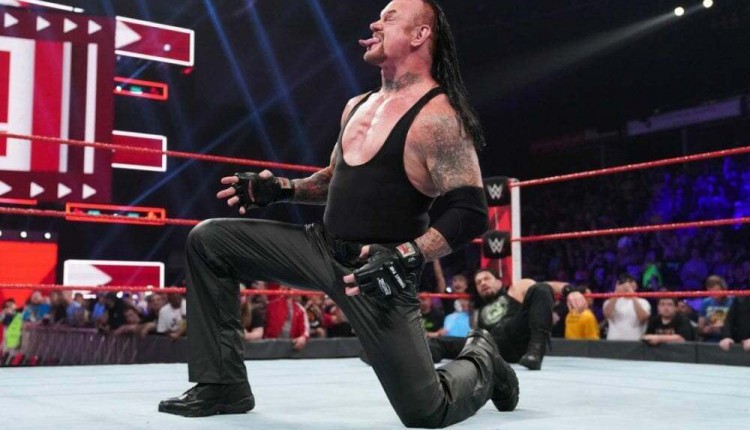 The Undertaker did an interview with ESPN’s Ariel Helwani for the second time. This go around comes at a time where he’s been promoting his “Final Farewell” appearance at Sunday’s Survivor Series pay-per-view event.

At the end of his Last Ride series on the WWE Network, some fans took his retirement as an in-ring performer open-ended with the possibility of him working another match.

Undertaker doubled down on his intentions about being retired during this interview.

“I am, in my mind I am 100% done. But, there’s this guy that lives up in Stamford, Connecticut who lives by the motto of never say never. I’ve come to grips with it, I’m at peace with it. I still have the passion to do this. I love it, if I could still do it physically forever I would. I just enjoy it that much, but you can’t outrun father time. Physically, I’m at a point where I can go out and be Undertaker.”

He brought up how he doesn’t feel like he’s the same performer and blessed to be able to wrestle for 34 years in total. He doesn’t want to work with younger guys and make them look bad.

Taker also talked about his debut in 1990 at Survivor Series, his belief that Khabib Nurmagomedov will make a comeback, and more. You can watch the entire interview by clicking on the player below (quotes can be found at the 4:30 mark):