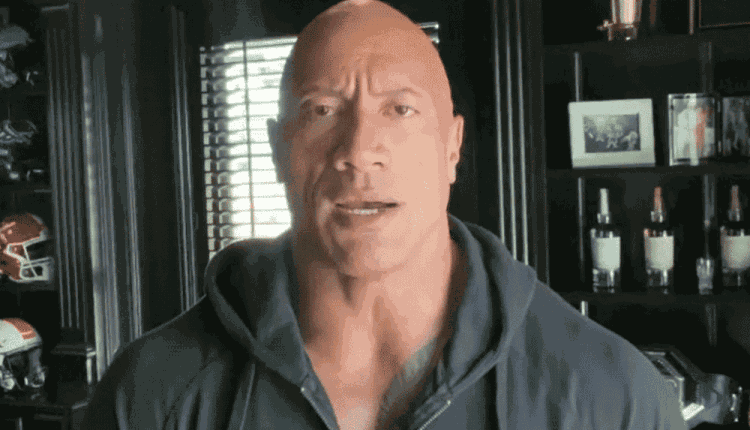 Dwayne “The Rock” Johnson and his Seven Bucks Productions company are teaming up with Universal Pictures to re-launch a new Scorpion King movie.

Deadline reported the news. The former WWE Champion is pretty busy with his own acting career as his schedule is booked through 2022 so instead of him playing the leading role, they’ll get a different actor to play the hero character. They’re also looking for a director to lead the film.

“The Scorpion King was my very first role ever on the silver screen and I’m honored and excited to reimagine and deliver this cool mythology to a whole new generation,” Rock said. “I wouldn’t have had the career I’m lucky enough to have had it not been for The Scorpion King and I’m thrilled that we at Seven Bucks Productions can help create those same opportunities for other hardworking actors today. I believe Jonathan Herman will put in the hard work to deliver a fantastic script for our global audience.”

It was noted that it’s likely Rock will not appear in the movie. However, due to the importance of it to him and the studio, it’s possible that he makes an appearance when the film goes into production.

This film put The Rock on the map in Hollywood as it marked his first major feature film as the lead actor and was a big hit at the box office.

Jonathan Herman will write the script He previously wrote NWA biopic Straight Outta Compton and is one of the writers on the new Scarface movie from Universal.