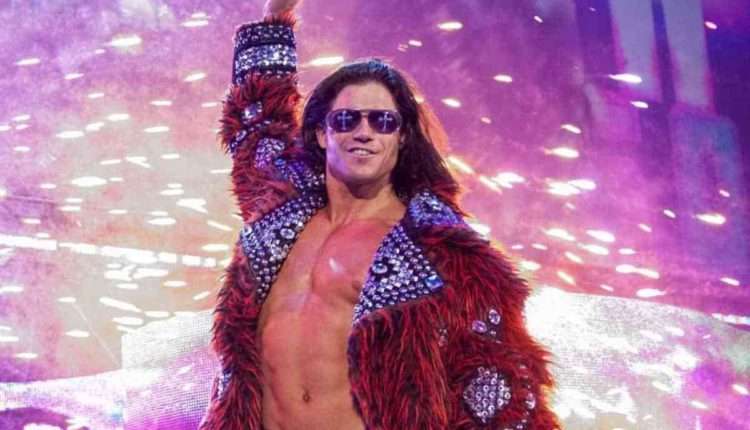 Tell us your thoughts! WWE releases more talent including John Morrison, Drake Maverick and others due to “budget cuts” –

The moral with WWE has be at at all time-low. No one person’s job is safe. Mid-Card, and even some main event card talent have to be walking on eggs shells wondering if they are next to be released. WWE continues to report “record-breaking” profits, but yet continues to release talent citing “budgetary reasons.”

Be sure to tell us your thoughts on these releases. Comment below.

Matches to air Friday on TNT –