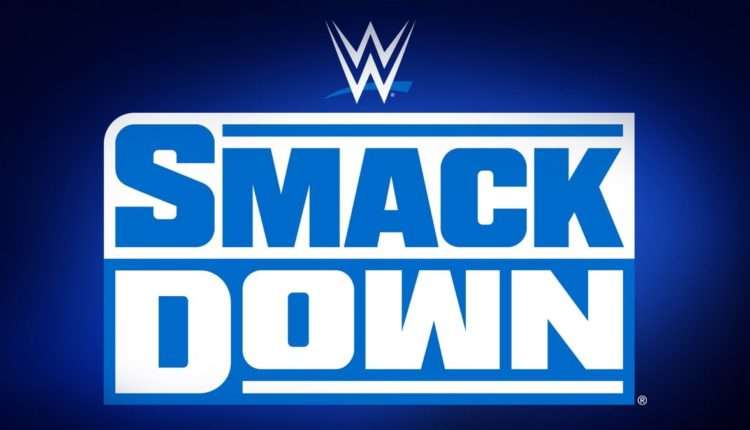 WWE continues to deal with poor attendance for Raw and SmackDown.

WrestleTix recently took to Twitter to note that that Friday’s episode of SmackDown in Wilkes-Barre, PA at the Mohegan Sun Arena, was the lowest attended show for that brand since WWE has returned to live event touring, which began back in July.

WrestleTix noted that only 4,180 tickets were sold for this past Friday’s SmackDown, with an estimated capacity being 4,682.

The October 11 episode of WWE Raw in San Francisco, CA, set its lowest attendance for this year so far with 3,995 tickets being sold and 4,031 fans in attendance.

Below is the Tweet from WrestleTix back on October 11 with the attendance numbers for that episode of Raw.

Be sure to tell us what you think. Why do you think WWE’s attendance numbers are so low? Is it their current product overall? You can comment on this article below.