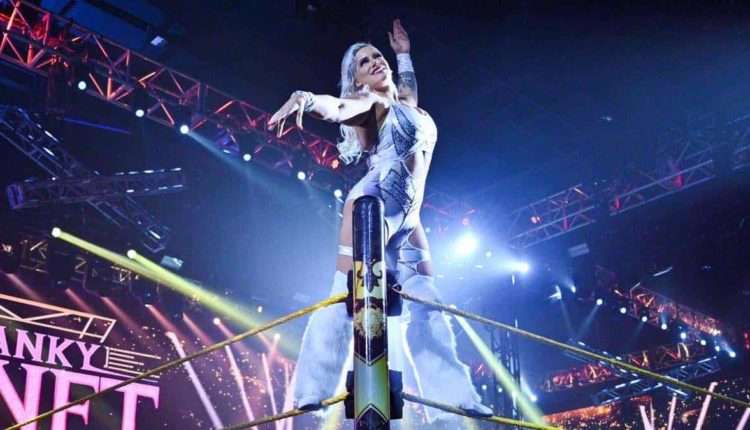 Taya Valkyrie (former NXT Superstar Franky Monet), who part of the 18 releases made by WWE back on November 4, took to Twitter Thursday night telling fans to stop supporting WWE.

Valkyrie’s real-life husband, John Morrison along with seven other Superstars were released Thursday night, with WWE citing “budgetary reasons.” She also noted in a second post that she and Morrison “will be just fine.”

Be sure to tell us what you think! Give us your thoughts on what Taya said in her Twitter post. As more talents get released, will fans stop supporting WWE? Does WWE really not care about their talent ,unless they are big names such as Roman Reigns. Does WWE really not care about the fans? Should fans stop supporting WWE? Comment below.