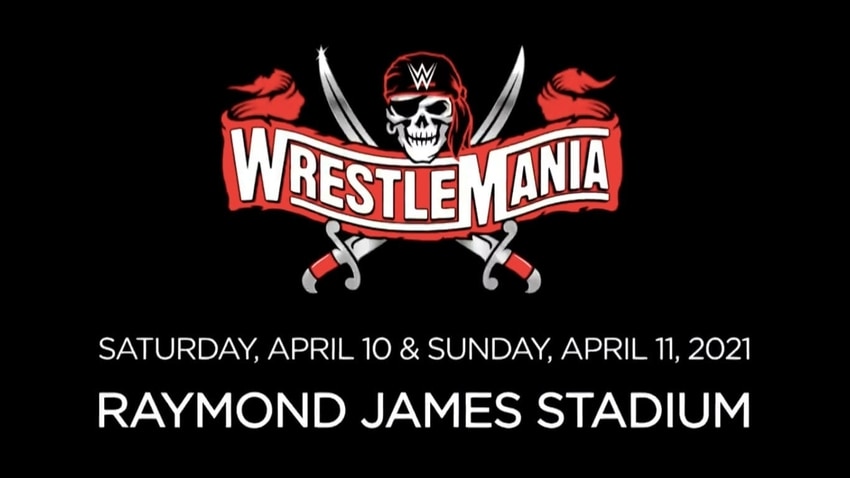 As first reported by PWInsider, and then later confirmed by F4WOnline, a WWE Women’s Tag Team Title Match and a Title Eliminator Match will be part of WrestleMania 37.

It is being said that the plan is for a multi-team women’s match that will be part of Night One night on Saturday, April 10th, with the winners advancing on to the second night to challenge the WWE Women’s Tag Tram Champions Nia Jax and Shayna Baszler.

It was also noted in the reports that this could involve four teams or more and that on this Monday’s pre-taped episode of Raw will help set things in motion for WrestleMania.

Below is the current card for WrestleMania 37 night one and night two:

Braun Strowman vs. Shane McMahon in a steel cage match