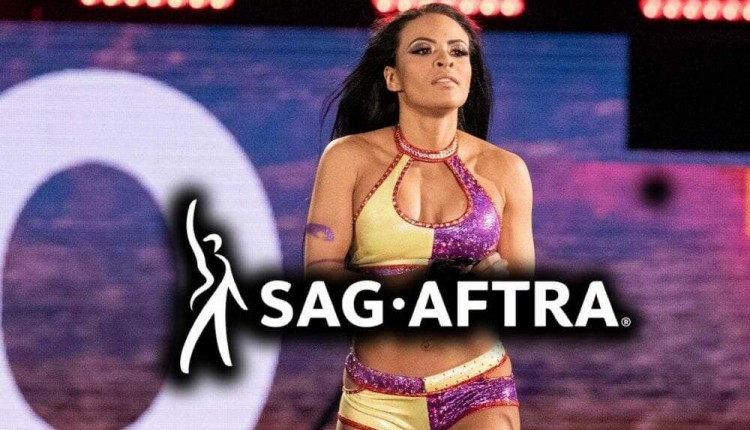 The issue of unions in professional wrestling has been a hot topic after it was revealed that Vince McMahon decided to put out a new edict that would ban WWE stars from using third party platforms such as Twitch, Cameo and Only Fans.

This topic was brought up again when WWE released Zelina Vega. After her release from the company, she noted that she supports unionization.

Shortly after the news was made, the president of SAG-AFTRA (The Screen Actors Guild – American Federation of Television and Radio Artists), Gabrielle Carteris, publicly supported Vega and asked for the former WWE star to contact her about the matter.

On Monday, Carteris issued a statement to Jon Alba of Spectrum Sports about unions in pro-wrestling:

What’s worth noting is the statement doesn’t just apply to #WWE, but broadly addresses pro wrestlers as well.

I generally shy away from hyperbole, but I don’t think it’s crazy to suggest this could be the beginning of a major movement in pro wrestling history.