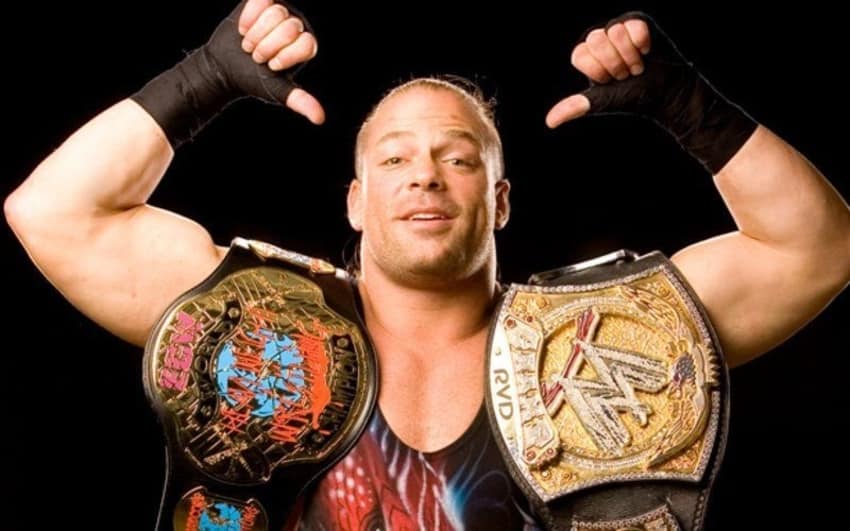 As first reported by Fightful and then later confirmed by F4WOnline, Rob Van Dam is said be announced soon as an inductee into the WWE Hall of Fame Class of 2021.

Van Dam rose to fame and notoriety in ECW before signing with WWE in 2001.  Prior to signing with ECW, Van Dam spent time in WCW from 1992 to 1993 under the name of Robbie V.

When Van Dam arrived in WWE, he was part of the ECW/WCW faction invasion. Van Dam is the fifteenth triple crown champion and seventh grand slam champion in WWE history.

He returned to WWE for a short period of time in 2013 before returning making a second return to IMPACT Wrestling which ended last year.  He is a former IMPACT World champion and X-Division Champion.

AEW Dynamite and WWE NXT Ratings: Viewers up for AEW, down for NXT