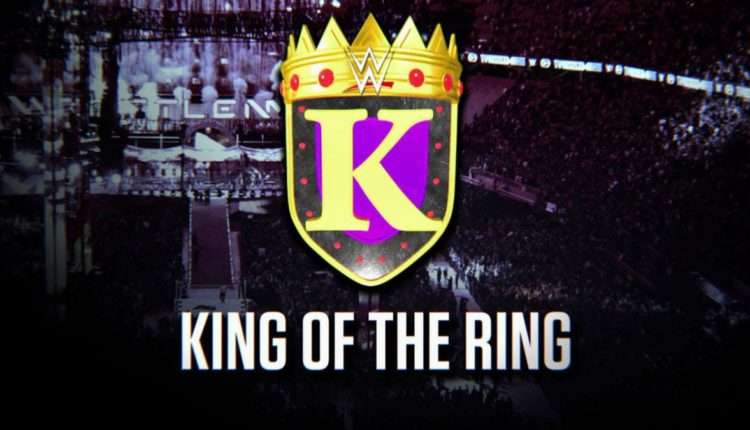 According to Wrestlenomics, the WWE King of the Ring Countdown special on FOX, drew 1.691 million viewers this past Sunday.

FOX aired the King of the Ring special at various times in multiple markets, before or after the NFL football games that aired on Sunday.

The King of the Ring countdown special is now available to watch on Peacock and the WWE Network.

The 2021 WWE King of the Ring Tournament will begin this Friday during the SmackDown season premiere on FOX, and then continue on Monday’s episode of Raw. The finals are expected to take place at the Crown Jewel PPV in Saudi Arabia on Thursday, October 21.