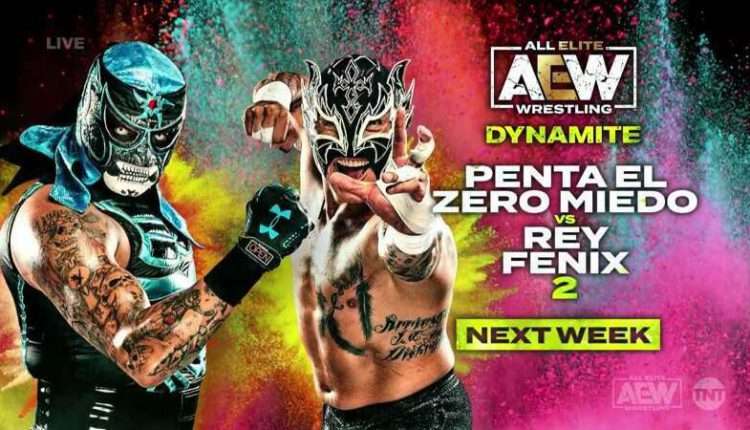 Matches were announced for next week’s AEW Dynamite. Since it is the post AEW Full Gear PPV show it was only two however one is a big one.

We get a rematch of an AEW classic match Penta El Zero M vs. Rey Fenix. Fenix won their last matchup but had to forfeit his match with Kenny Omega due to an injury. Penta replaced him and lost to Omega in the AEW World title eliminator tournament.

Also announced was the Natural Nightmares vs The Butcher & The Blade. A battle has been brewing for weeks after The Bunny left the Nightmares’. She was by QT Marshall’s side most of the summer and teamed up with Brandi Rhodes for the women tag team tournament. They eventually lost in the finals to Ivelisse and Diamante.

The Bunny rejoined Butcher & Blade recently and has been taunting QT Marshall ever since.

More matches will be announced after AEW Full Gear.

Case: Potted meat, pro wrestling and the meaning of life