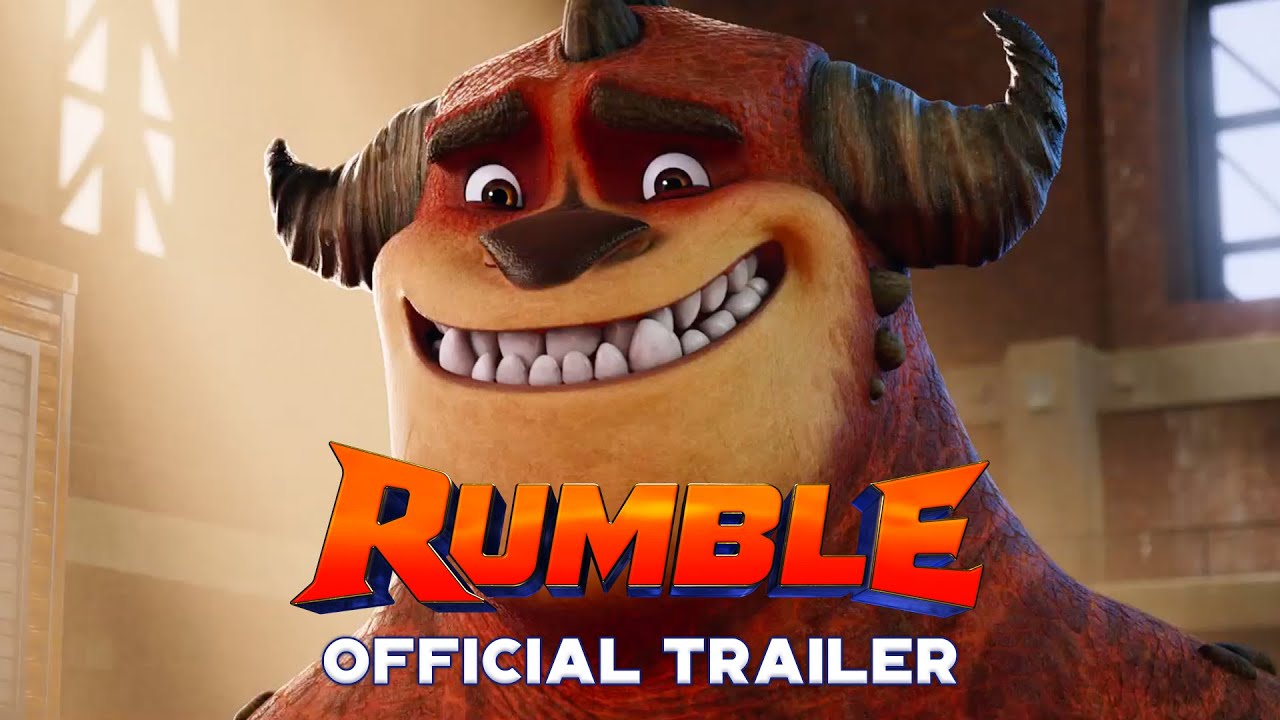 What is being said that is due to the ongoing COVID-19 pandemic, Paramount Pictures has pushed back the release date for its animated feature Rumble.

The film’s story is set in the world of monster wrestling where monsters are superstar athletes, where Winnie seeks to follow in her father’s footsteps by coaching a loveable underdog monster into becoming a champion.

You can watch the trailer for Rumble above.