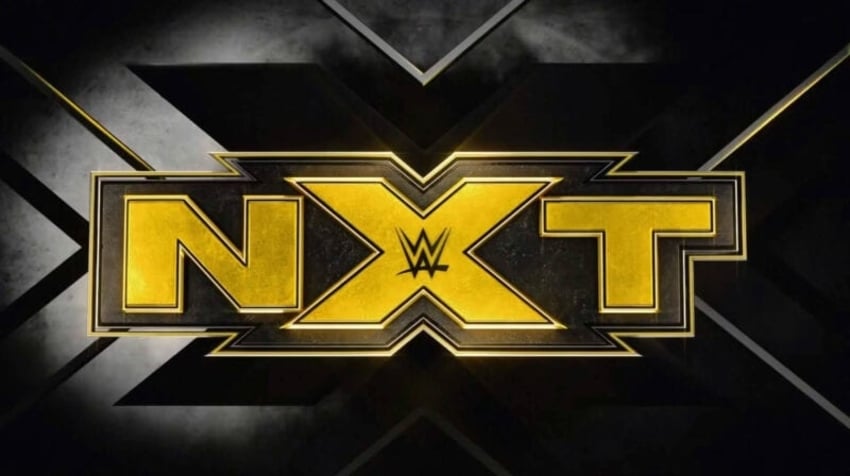 As reported by The Mat Men Podcast, it appears that the Wednesday Night War will be coming to an end as WWE NXT and the USA Network have reportedly been discussing moving the show to Tuesday nights.

It is also being said a conversation may be in the final stages of making this happen.

The targeted date for the move is said to be Tuesday, April 13 which is the first Tuesday after WrestleMania 37.

F4WOnline later confirmed the story from The Mat Men podcast, but could not whether this is a done deal, but added WWE and the USA Network are very close, and that this has been discussed heavily over the last seven days.

It was also said that almost all the key NXT personnel have not been told about a move.

If this move takes place, it be the end of the so called “Wednesday Night War” between WWE and AEW that began on October 2, 2019 when Dynamite was launched weekly with an 8:00 pm ET start time.

It was believed that when NBC announced they were folding NBC Sports Network at the end of this year the National Hockey League and NASCAR would be a conflict for NXT due to their Wednesday night time slots on the NBC Sports Network.

However, on the February investors call, WWE president Nick Khan said the shutdown of NBC Sports would not affect or Monday Night Raw or NXT.

It is unknown at this point what started this conversation.

Dynamite would benefit from the move, however, Impact Wrestling likely would be affected as they also air from 8-10 PM Eastern on AXS TV and Twitch.