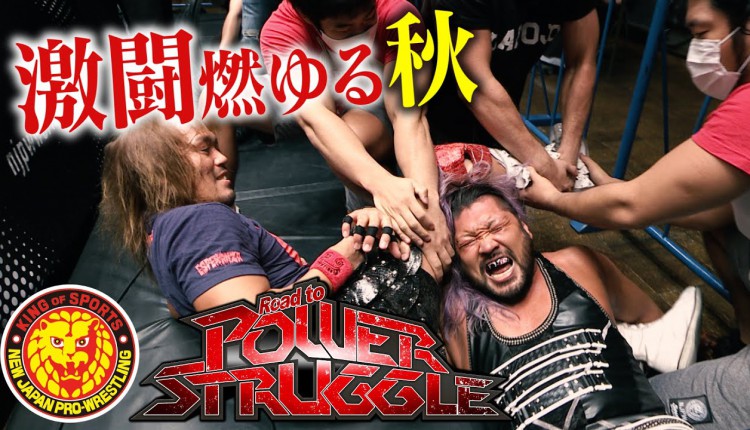 – Above is the hype video for NJPW Power Struggle on November 7 at 3 am ET on NJPW World (full card here).

– NJPW revealed the Road to Power Struggle cards on November 1 and 2, both are set to stream on NJPW World. The November 2 show also will announce which wrestlers are in this Best of the Super Juniors tournament (November 15 through December 11). No word yet when World Tag League participants are going to be announced.

– Below are the results from last night’s NJPW Strong:

Who comes out on top of these NEVER before seen clashes?