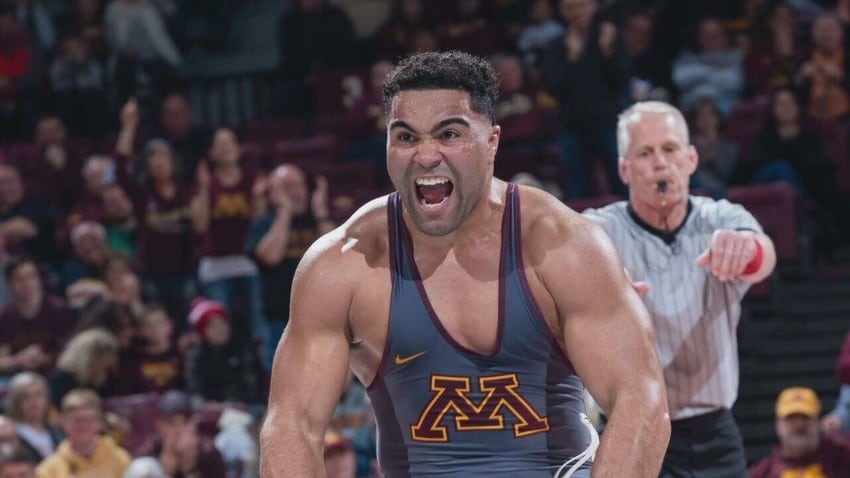 NCAA Wrestling Champion Gable Steveson took to Twitter on Sunday morning and said he had a big announcement coming on Monday. Later, on Sunday he posted a follow up tweet saying he is “going to be the biggest star @wwe has ever had.”

Steveson is a junior at the University of Minnesota, and is the current reigning NCAA Division I National Champion. In addition, he is also a two-time Big Ten Conference Champion, and a two-time All-American.

Gable’s brother Bobby is currently a trainee at the WWE Performance in Orlando, Florida.

You can check out the Twitter posts from Steveson below:

I am going to be the biggest star @wwe has ever had.