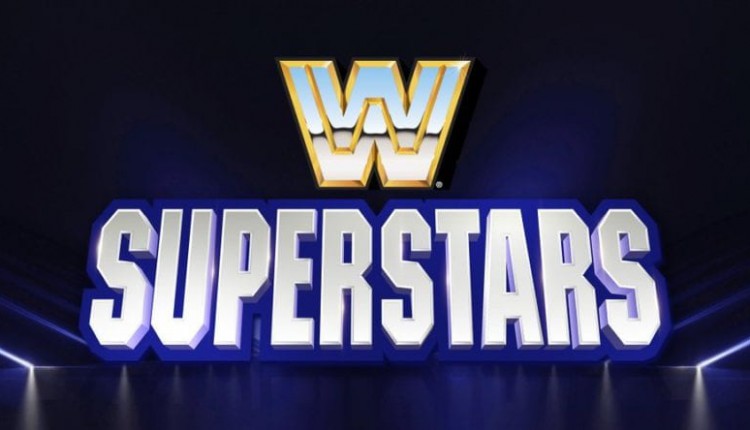 New uploads of WWF Superstars to the WWE Network are now available.

More episodes have been uploaded from 1993. Per the report, ten episodes of Superstars are in the archives of the streaming service.

The episodes feature the build to and after SummerSlam from August of 1993 to October of 1993.

Here is the listing for the episodes of Superstars, courtesy of WWE Network News:

Superstars 08/21/1993
Jerry “The King” Lawler shows Bret Hart that it takes a king to know a king. Lex Luger explores his past mistakes and how he turned his life around. The Quebecers, Men on a Mission and Bam Bam Bigelow compete inside the squared circle. “Mean” Gene Okerlund brings The Steiner Brothers and The Heavenly Bodies face to face.

Superstars 09/11/1993
Tatanka’s undefeated streak is on the line against Damian Demento. 1-2-3 Kid battles Bastion Booger. Adam Bomb, I.R.S. and others in action.

Superstars 09/18/1993
Intercontinental Champion Shawn Michaels and Diesel make an example of 1-2-3 Kid. Mr. Perfect squares off against Barry Horowitz. Bret Hart, Razor Ramon, The Smoking Gunns and Well Dunn are all in action.

Superstars 09/25/1993
WWE Champion Yokozuna, Jim Cornette and Mr. Fuji are met with a terrifying challenge. Mr. Perfect dares Shawn Michaels and Diesel to show up as he joins 1-2-3 Kid in his corner. Tatanka clashes with Barry Horowitz. Razor Ramon, Adam Bomb, Bastion Booger and The Smoking Gunns are in action.

Superstars 10/02/1993
Doink the Clown wreaks havoc on Bam Bam Bigelow and Luna Vachon. Ludvig Borga shows his dominance. I.R.S., The Heavenly Bodies and others are in action.

Superstars 10/09/1993
Bam Bam Bigelow and Luna Vachon vow to make Doink the Clown pay for embarrassing them. The Undertaker makes another opponent rest in peace. Mr. Perfect, Men on a Mission, Adam Bomb and others are in action.