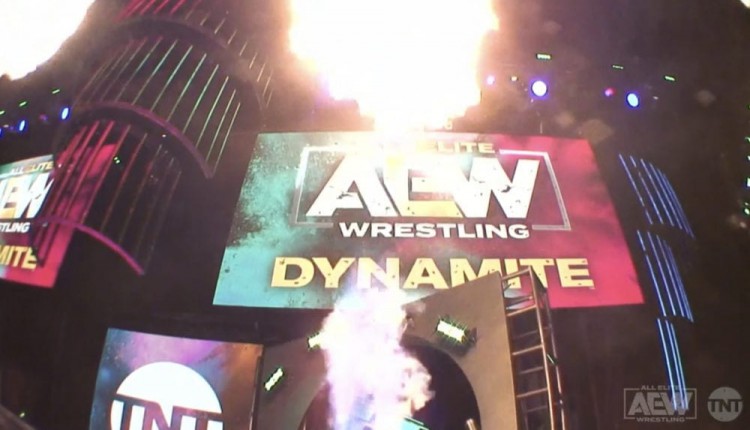 All Elite Wrestling is presenting a loaded Dynamite show this coming week on TNT. It’s being billed as the New Year’s Smash special.

AEW has been holding shows from Jacksonville, Florida at Daily’s Place and will do so again for this show. For most of the TV shows, they’ve only been opening up 500 tickets for fans to purchase and then 1000 for pay-per-view events.

Because this is such a big show including AEW World Heavyweight Champion Kenny Omega defending against Rey Fenix, the promotion has put 1000 tickets on sale.

Dave Meltzer noted in the Wrestling Observer Newsletter that there were 130 tickets left as of Thursday. Jacob Cohen checked Ticketmaster on Saturday night noting that they had around 100 tickets left. This is a positive sign as just a few months ago, AEW was struggling to sell out with 500 seats available. It appears they’ll have sold-out crowd.

If you want tickets to the show you should probably jump on them soon pic.twitter.com/32gtbhsCch

AEW will air this show live on TNT, which marks the final episode of 2020. Here is the current card: