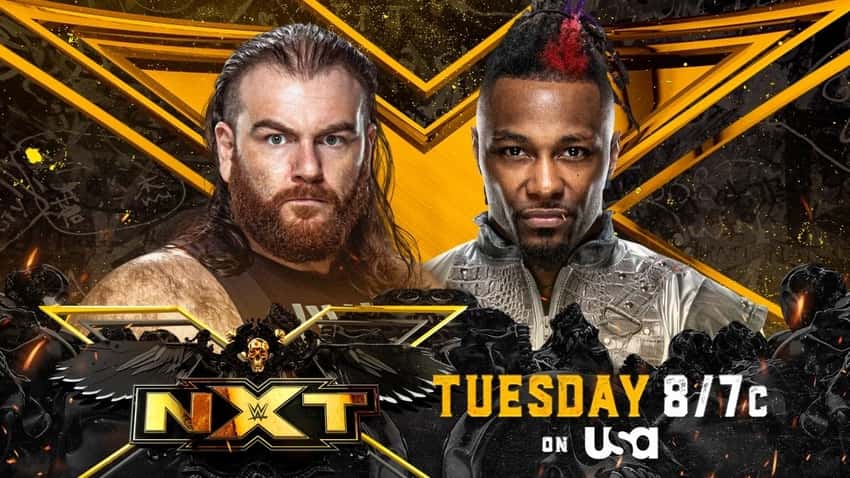 WWE has announced Killian Dain vs. Isaiah “Swerve” Scott for next Tuesday episode of NXT on the USA Network, beginning at 8:00 pm ET.

The match between Dain and Scott was made following the angle from last Tuesday.

In a WWE Exclusive that was uploaded on WWE’s YouTube Channel (view below), Drake Maverick who was walking in the parking lot of the Capitol Wrestling Center, got into a confrontation with Hit Row. Dain then came in and told Scott if he has a problem with Maverick, then he (Scott) now has a problem with (him) Dain as well.

Below is the current card for next week’s final show before NXT TakeOver: In Your House, which streams live June 13 on Peacock and the WWE Network everywhere else.