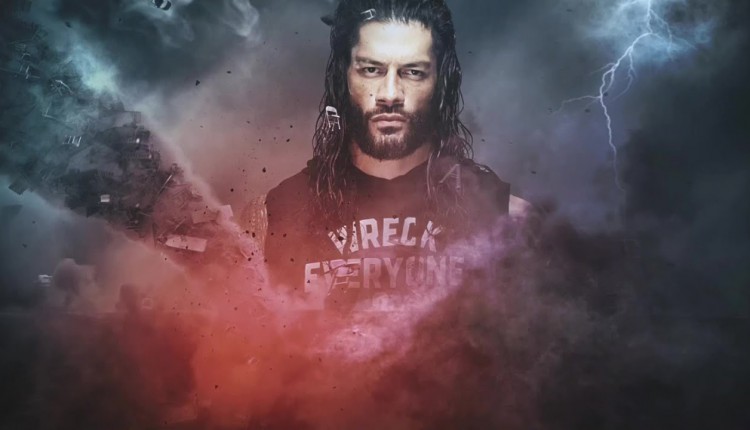 WWE has announced the first gimmick match for the upcoming TLC pay-per-view.

The Tables, Ladders & Chairs match will see Roman Reigns defend his WWE Universal Title against Kevin Owens. This looks to be the main event of TLC.