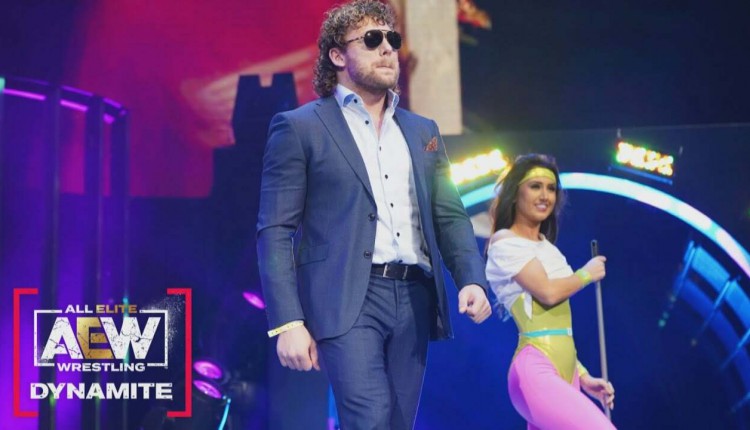 AEW announced Kenny Omega and AEW World Champion Jon Moxley will yet again have a contract signing on tonight’s Dynamite. The two are set to meet on next week’s show for the title after Omega defeated Hangman Page at Full Gear to become the number one contender.

Last week, Omega made his way to the ring for their first contract signing, but Moxley didn’t show after his entrance music hit. Cameras found the champion was ambushed backstage and needed medical attention. Omega ended up signing the contract, but Moxley didn’t.

Apparently, Moxley wants to put pen to paper and make the match official on tonight’s show.

Below is the updated lineup:

.@JonMoxley never backs down from a fight and wants to sign on the dotted line. It’s the contract signing between Omega & Moxley for Dec 2nd TONIGHT on Dynamite.

Watch #AEWDynamite TONIGHT on @TNTDrama 8e/7c or https://t.co/GdI7QAsxEP by @FiteTV for our Intl fans. pic.twitter.com/1OmkB71Cze