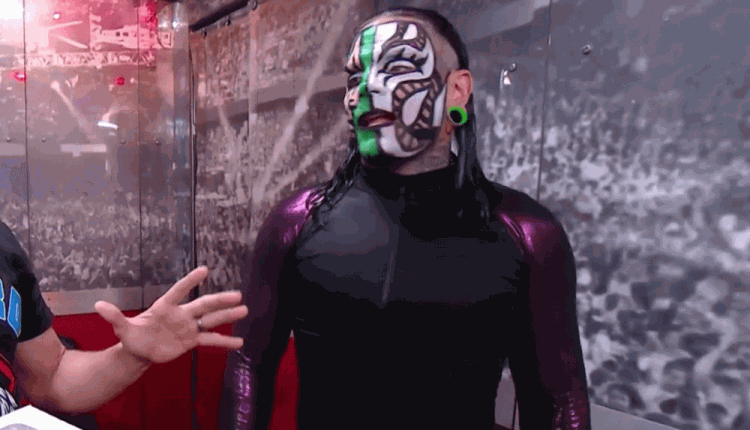 This week on WWE Monday Night Raw, Jeff Hardy faced United States Champion Bobby Lashley in a non-title match. Before the match, Matt Riddle and Hardy had a friendly interaction with Riddle proposing becoming a team and calling themselves the Hardy Bros.

Riddle went out to ringside to watch Hardy’s back and prevent interference from MVP. Lashley won the match with a spear and the Hurt Lock full nelson submission but he didn’t let go of the hold so Riddle wan in to help and Lashley threw Hardy into him.