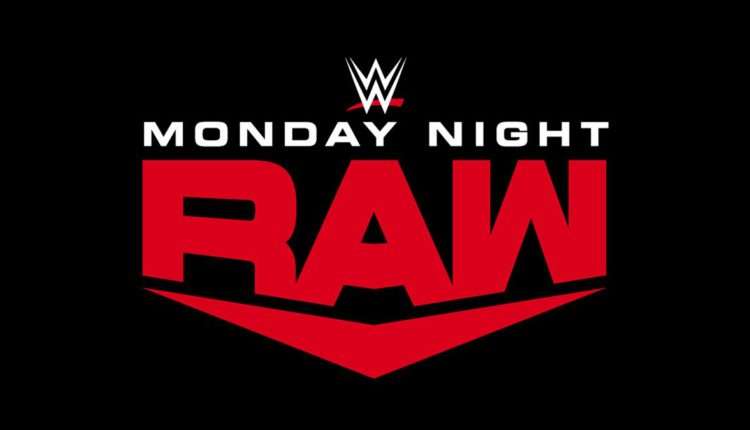 WWE Raw will air live tonight on the USA Network from the Gainbridge Fieldhouse in Indianapolis, IN.

As of this Raw Preview report, WWE has no matches advertised. However, they have the following listed on their website for tonight’s show:

-What will WWE Champion Big E have to say to Kevin Owens?

The Gainbridge Fieldhouse website is advertising the following for tonight.

WWE Monday Night RAW returns INDIANAPOLIS to for the first time in over 4 years!

PLUS MANY MORE IN ACTION LIVE!

Be sure to join Mike and Victoria Tedesco for another episode of Post-Raw live tonight on YouTube soon after the show goes off the air.